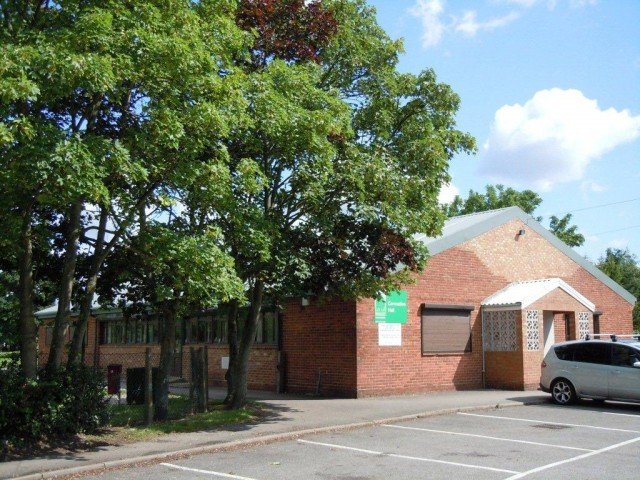 The name Woodley means ‘a clearing in the wood’, which suggests that it was originally part of Windsor Great Forest.  It is situated between the main Reading-Paddington railway line to the north and the A329(M) road to the south. To the east the boundary mainly follows the River Loddon.

Until the 1930s, Woodley was a very small village until an airfield and flying school opened in the 100-acre field belonging to Sandford Farm. In 1932 the production of the Miles Hawk aeroplane began, leading to the formation of Miles Aircraft Ltd which continued manufacturing aircraft until after the Second World War Charles Lindbergh and Amy Johnson both landed at Woodley and Douglas Bader lost both his legs in an aerobatic accident on the airfield.

After the Second World War, Woodley continued its expansion, with businesses relocating from Reading and the building of new housing developments. In the 1960s the old village shops were replaced by a new town centre and following that in the 1980s, the airfield was redeveloped into a major housing estate. In 1953, Douglas Bader opened the Coronation Hall, Woodford Park was opened in 1964, the Bulmershe Centre, with its swimming pool, sports facilities and youth club, was opened in 1971 and Woodley finally achieved town status in 1974.

The first reference to a manor in Woodley was at Bulmershe in 1447 when it was granted to Reading Abbey. After the dissolution of the monasteries it was sold to the poet William Gray and subsequently became the home of the Blagrave family for the next two hundred years. Adjoining the manor of Bulmershe Court was Woodley Lodge, built in 1777 by James Wheble with a garden attributed to Capability Brown.  Both properties were purchased in 1789 by Henry Addington, who was Speaker of the House of Commons and later Prime Minister. He preferred to live in Woodley Lodge and in time the name Bulmershe Court  was transferred to that building and the earlier Bulmershe Court became known as Old Bulmershe Court.

During World War II, the house was used by used by the War Office but was demolished in 1962 and replaced by a teacher training college which is now part of the University of Reading.

Old Bulmershe Court was restored in the 1920s after falling into disrepair and was renamed Bulmershe Manor. It is now a Grade II* listed building.

Woodley today is a diverse community with weekly markets, a bustling shopping area and numerous leisure opportunities such as the annual Woodley Carnival which is a huge event hosting a week-long timetable of events which culminates in the Carnival Day and procession. 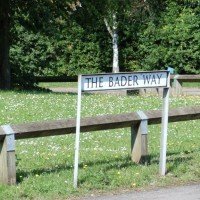 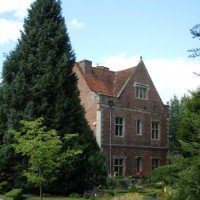 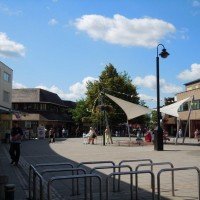 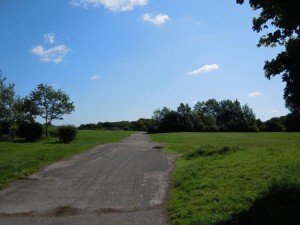 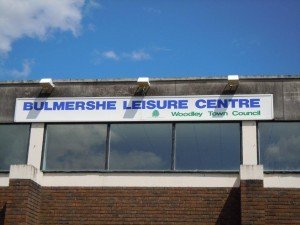 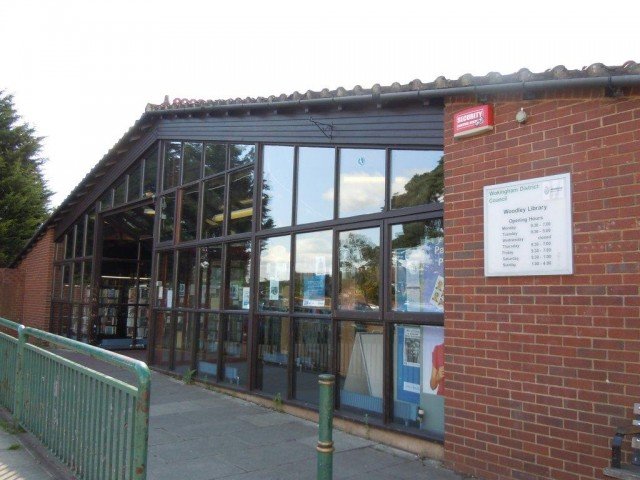 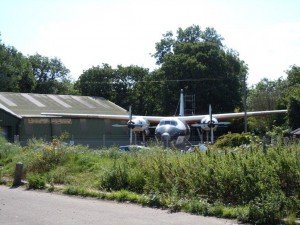 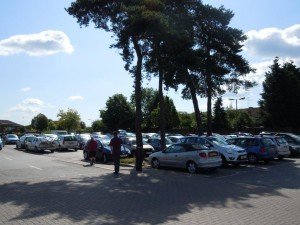 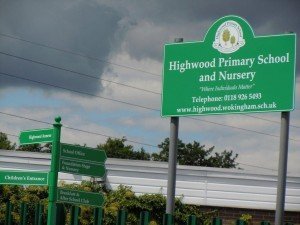 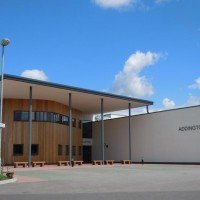 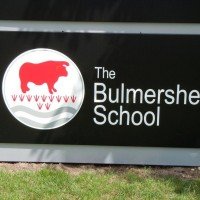 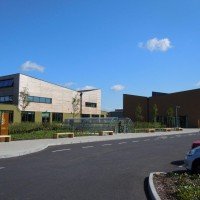