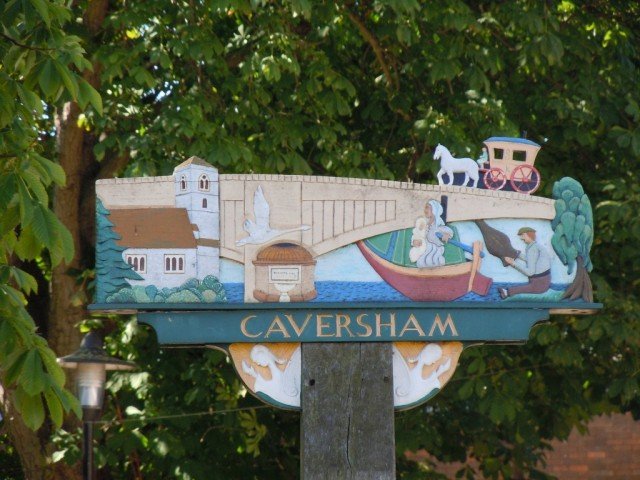 The first written description of Caversham appeared in the Domesday Book in 1086 as Caueresham.  The entry indicates that it was a sizable community with a considerable amount of land under cultivation.  The name is thought to mean ‘homestead or enclosure of a man called Cafhere’.

Caversham became part of Reading on the 9th November, 1911, as prior to that it was in Oxfordshire.   Prior to 1106 a Shrine of Our Lady was established in the suburb. Its exact location is unknown, but it became a popular place of pilgrimage, along with the chapel of St. Anne and her holy well. On 17 July 1532 it was visited by Catherine of Aragon but was subsequently destroyed on 14 September 1538 during Henry VIII’s dissolution of the monasteries. Only the well still survives near the top of Priest Hill today, dating back to medieval times, its waters were reputed to have healing properties, but unfortunately it is now dry. 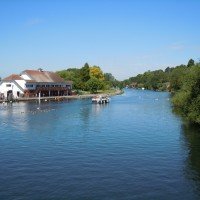 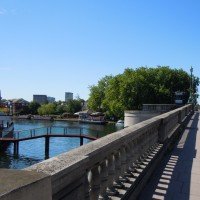 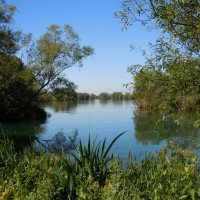 Medieval Caversham was mainly on the north side of Caversham Bridge east of the 12th century church of St. Peter. Following the dissolution of the monasteries from 1536, these lands were given to Christchurch College, Oxford.

Caversham Park in the Middle Ages was known as Caversham Manor and was owned by William Marshal (1146 – 1219), Earl of Pembroke and protector and regent for the 9 year old King Henry III. He died at Caversham but is buried in Temple Church, London where you can still see his effigy.

In the 16th century, the manor house was bought by Queen Elizabeth I’s treasurer, Sir Francis Knollys he pulled down the existing manor and built a great mansion in its place. During the Civil War King Charles I it was held captive here, however, after the War it fell into disrepair and was eventually demolished. The present Caversham Park House was built in 1850 by the Crawshay family and was used as a convalescent home for wounded soldiers during the First World War. The building was occupied by BBC Monitoring although they have now moved and the building has been sold.

To the east of the area you will find Caversham Lakes which were created by gravel extraction. This is the location of The Thames and Kennet Marina as well as the Redgrave Pinsent Rowing Lake. The lakes are used for a number of recreational activities such as sailing and waterskiing.

There are 13 churches in the area as well as 37 listed buildings in Caversham Reading. 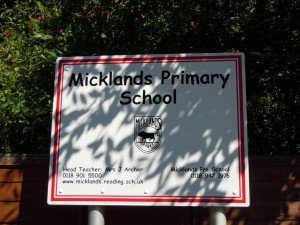 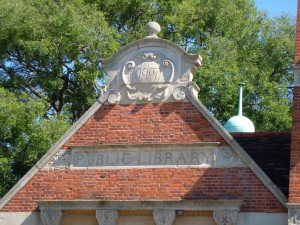 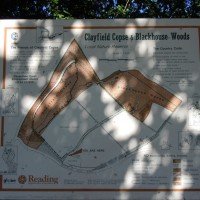 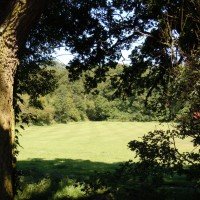 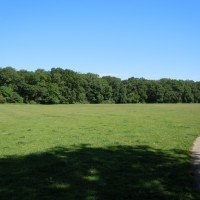 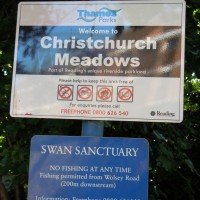 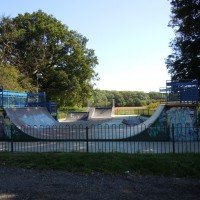 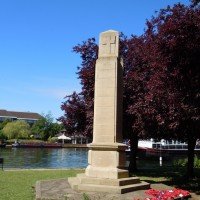